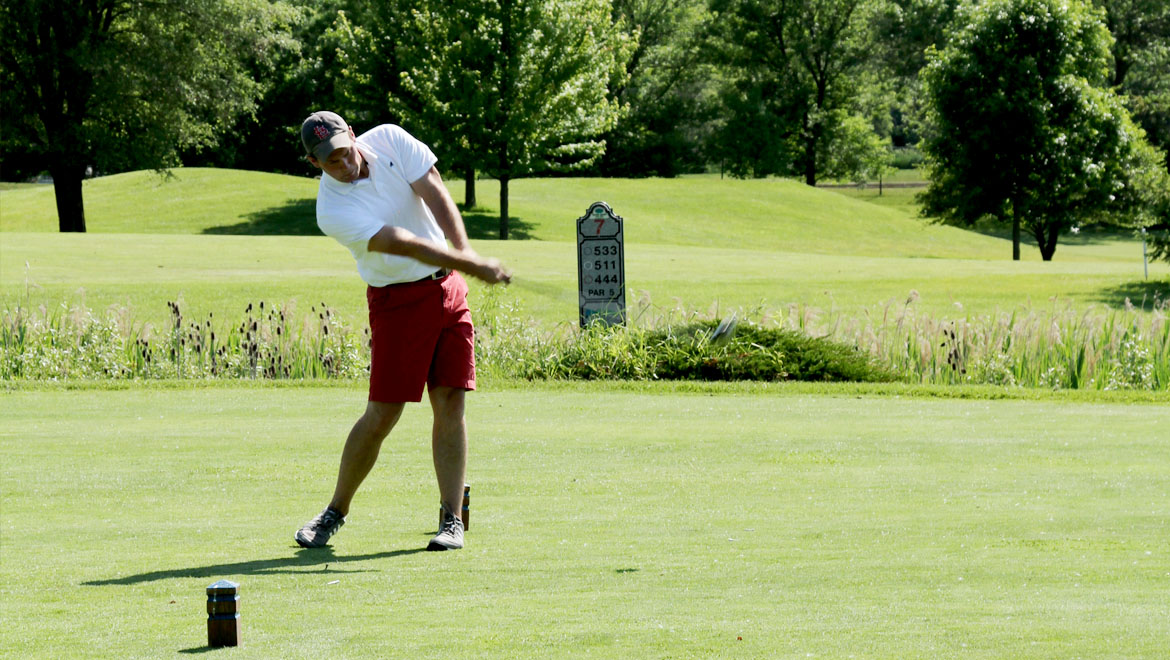 One of the biggest challenges for a teacher of any kind is finding the best way to convey a necessary concept or feeling to a student. Often times, the student's background consists of having learned and/or mastered other skills that can be used to help hasten the progression of other skills, like the golf swing. The challenge lies in identifying the parallels between the previously-learned motor skill and connecting it to the golf swing in a way that's intuitive and logical.

The challenge lies in identifying the parallels between the previously-learned motor skill and connecting it to the golf swing in a way that's intuitive and logical.

A great example of this is connecting the motion of a bowler to that of a golfer. Our facility once taught a national bowling champion who was looking to take up golf and wanted to get started on the right path. He didn't divulge his bowling prowess until the fifth lesson. For the first four lessons his instructor was attempting to improve the student's swing path to develop a more repeatable draw-biased flight pattern. Finally, after finding out the student was a world-class bowler, the coach was able to describe the similarities between the components of a right-handed bowler swinging is arm to the right while curving the ball to the left to swinging the handle of the golf club more to the right of the intended target and allowing the clubface to close relative to that path to help the ball draw back. The results were incredible and rapid – the student was quickly able to develop a consistent push-draw pattern that he still maintains today and he often talks about that “a-ha moment” where it all made sense.

It's imperative to find a swing coach that's able to make connections like these to help make the learning process easier and quicker or, if you're going about a swing change yourself, research the mechanical patterns necessary to achieve your goal and see if you can connect it to a motor skill you are proficient in. Doing so will help the learning process immensely and help the change stay engrained more permanently as well.